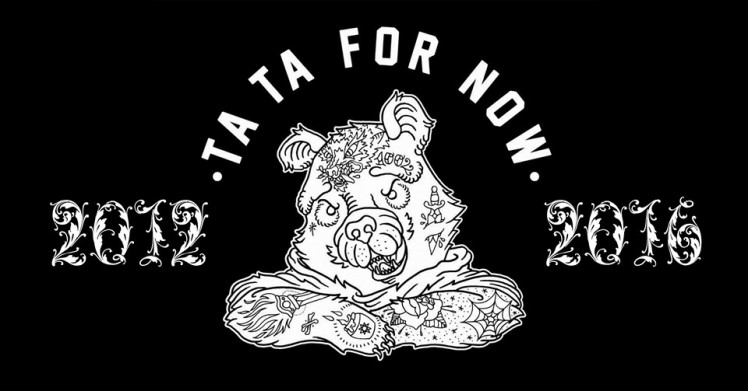 Minneapolis metalcore act ChugChugWob announced today that their upcoming appearance at Local Love 2016 will be their final show and mark the breakup of the band. The announcement video, which also included a humorous parody of ASPCA television ads, was posted earlier today on the band’s YouTube page. You can watch the video below.

ChugChugWob formed back in 2012 and was widely regarded as the last true crabcore act in the Minnesota metal scene, as well as one of the more popular christian metal acts. They released their debut EP “Chug Life” back in late 2012 and a full length LP “Redemption” last July.

At this time, there is no official statement as to why they are disbanding or what the future may hold for the members. Guitarist Jason Neymeyer has an singer/songwriter project dubbed Neymeyer & Co. and vocalist Jordan Christopherson has an acoustic project along with bassist Seth Christopherson called When I Was Your Age.

You can see ChugChugWob one last time at Local Love 2016 on January 30th, at the Wesley Event Center in downtown Minneapolis alongside Zealot, Wanderer, and many more!

One thought on “ChugChugWob Announce Break-Up and Final Show”