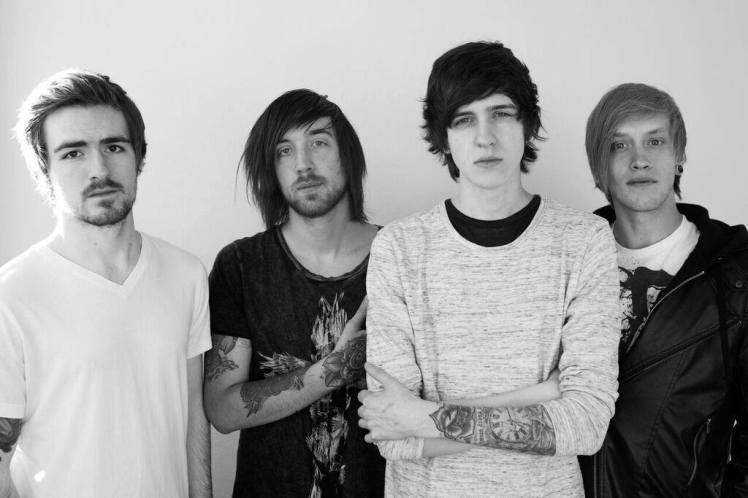 Minneapolis metalcore band Villain of the Story announced on their Facebook and Twitter today that they have added drummer Nick Totton as the official fifth member of Villain of the Story. This news come just shortly after the band wrapped up recording of their first full-length LP with producer Johnny Franck, which is planned for release later on this year.

Totton started out as a live drummer for VOTS and has performed with the band on multiple occasions including the bands appearance at Vans Warped Tour last year. While he may not the most surprising pick for fifth member, he is certainly more than qualified. Nick Totton is based out of Chattanooga, TN and has an extensive online library of drum covers on his personal YouTube page.

You can read the full statement from the band below as well as check out a video of Totton playing through VOTS’ “Queen of High Street.”

Before the next chapter of VOTS begins, please welcome our new drummer Nick Totton to the family! We’re excited to finally make this Facebook official omg. Big things to come! Follow the homie @Nick_VOTS