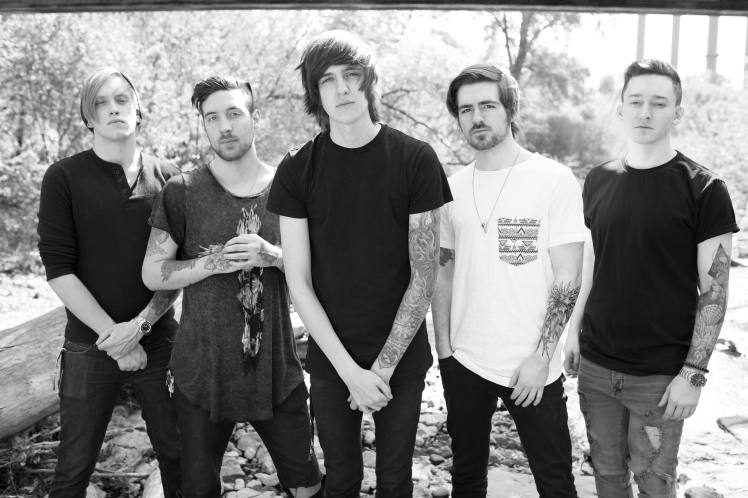 In anticipation of the band’s upcoming full length album, Minneapolis metalcore group Villain of the Story dropped a new music video today for the album’s leading single “Dragon Sickness.” Along with the music video, VOTS also put the song up on bandcamp for free download.

“Dragon Sickness,” produced by Johnny Franck, is an unapologetic metalcore jam. Vocalists Christian Grey and Logan Bartholomew play off of each other’s strengths extremely well, and the heavy synth and drum work tie the song together excellently. The music video, directed by Alistair Hennessey’s Jesse Lynch, depicts the band playing to a large crowd at Burnsville, MN venue The Garage.

Little information is currently known about the band’s upcoming full length album. It will be the follow up to the band’s critically acclaimed debut EP The Prologue, released back in 2014. The album was recorded with producer Johnny Franck back in late 2015 and is expected to be released some time later this year.

Check out the new music video, pick up the free single, and let us know your thoughts!