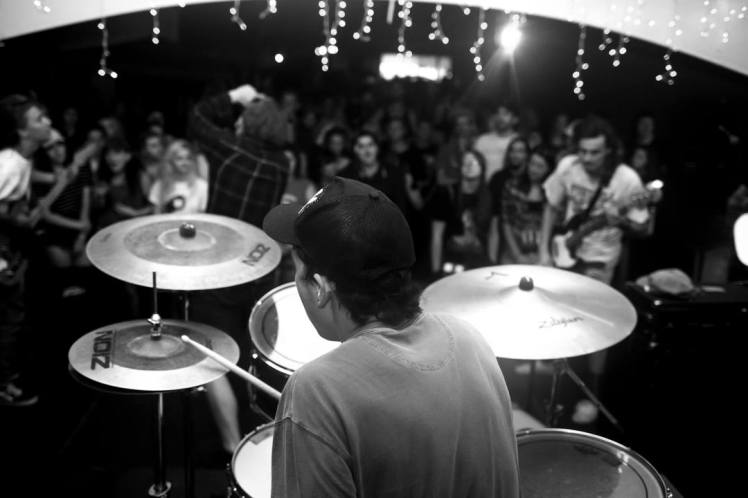 Since our humble website’s inception, a staple of what we do has been every summer pulling together as many awesome music acts as possible for a festival style show known simply as Brickfest.

However, the future of the show seemed grim as last fall it was revealed that Brickhouse Cinema, Brickfest’s namesake and home of the festival, had to permanently shut its doors. Home to many shows in the past, we are immensely grateful for the all the support Brickhouse Cinema has given not only us, or the local community, but the midwest music scene as a whole.

It was heavily debated within the MMC office whether or not to continue the show into this year out of respect for the Brickhouse. We ultimately decided that we will continue the yearly festival at a new location and take the opportunity to do something we’ve never done before.

So that being said we’d like to formally announce BRICKFEST ’17. The show will take place Saturday, July 8th, 2017 at The Garage in Burnsville, MN. It will feature fifteen+ midwestern bands over three stages, and all proceeds going the American Civil Liberties Union (ACLU.) Let’s not waste anymore time and get to the complete Lineup… 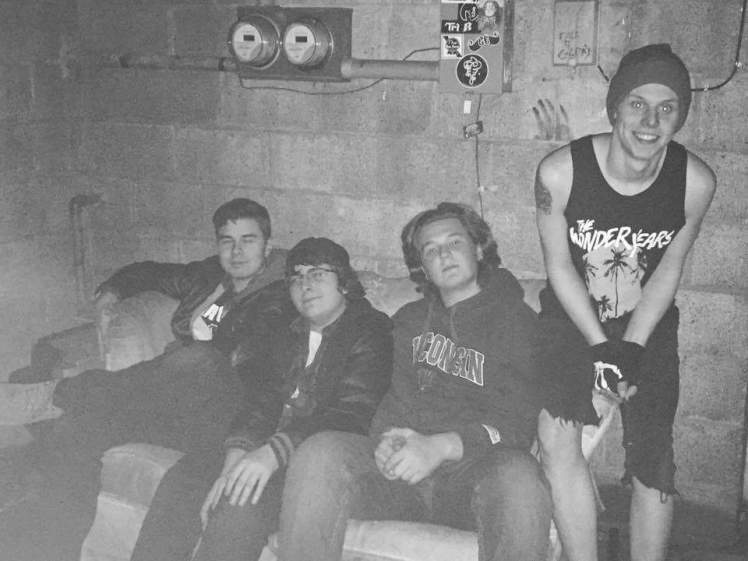 Formerly known as Forgetting Charlie, Conifer is a pop-punk band from Shakopee, MN. The band recently reformed with new vocalist Isaac Barker and Brickfest ’17 will mark their first appearance under the new name

Bringing the sad androgynous jams to the twin cities and beyond, Dazey is the solo project of singer/songwriter Jordan Maguire. Their debut EP uneasy released late last year to critical success, and in this past February came the followup single “Boundries” benefitting the non-profit End Rape of Campus.

The brainchild of former At Mourning’s End drummer Skylar Cary and Ex Trust These Words vocalist Matt Loberg, I Destroy debuted as a side project in March 2016 with their official EP La Vie En Noir dropping last February with leading single “Deserter” featuring Jeremy Schaeffer of the band Earth Groans

Hailing from Ceder Rapids, Iowa. Hunter Dumped Us Here brings some serious indie flavor to this year’s lineup. Their full length LP I understand is available now featuring the singles “Lost my Name” and “Cavendish” 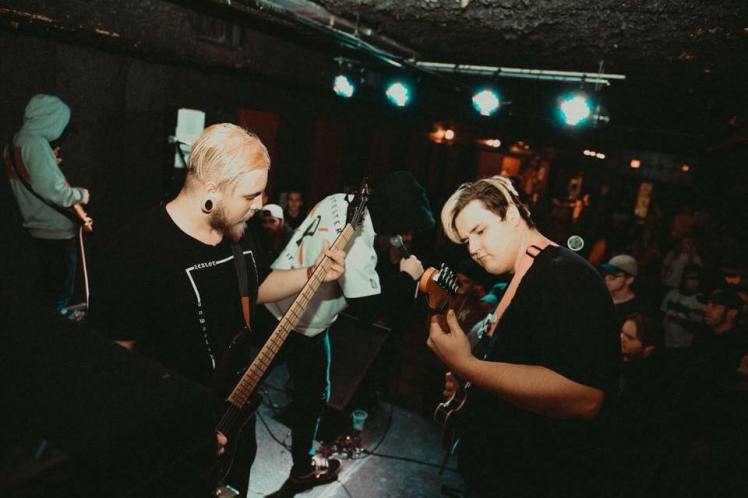 Starting up only last December, Minneapolis’ own Fenced In has made their presence known throughout the midwest hardcore scene, and their high energy sound is making some serious waves. 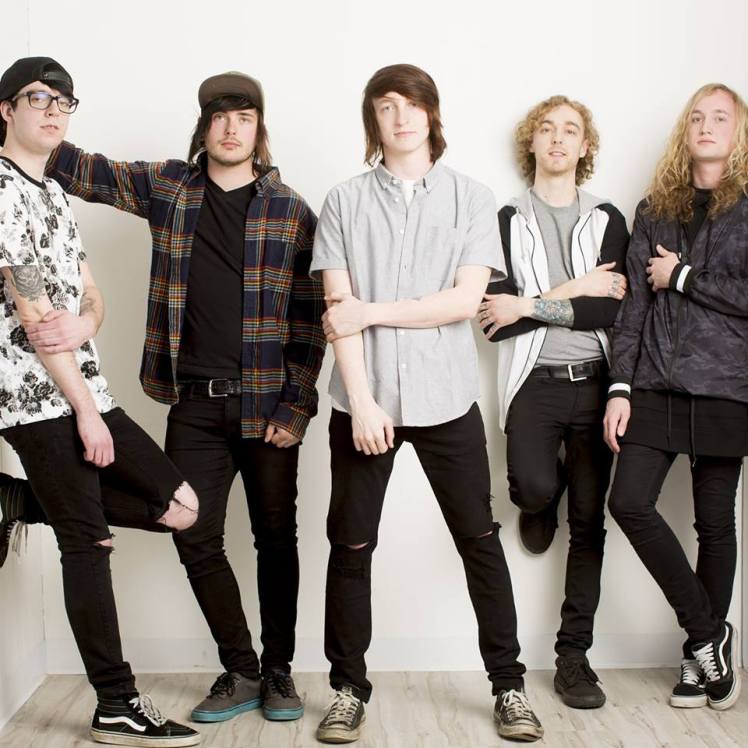 Gaining traction as Minnesota’s next big pop-punk band, A Better Hand boasts a large catalog of catchy skate punk anthems straight out of the early 2000s. Their most recent EP The Longest Drive released last March and features the hit “Coffee Plz” 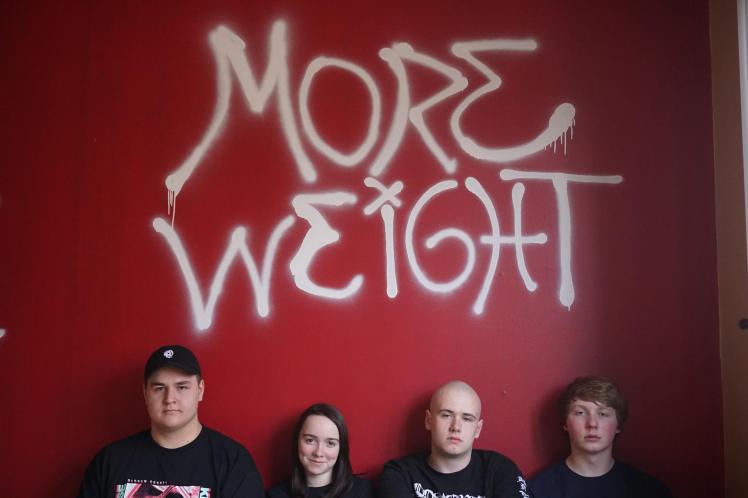 After a successful split EP with midwest hardcore favorites Straight Jacket, More Weight has taken off as one of the most promising bands coming out of the Minnesota hardcore scene. Just last month the band dropped their 2017 release Grasping Onto a Dying World with hardcore and heavy punk fans alike taking notice. 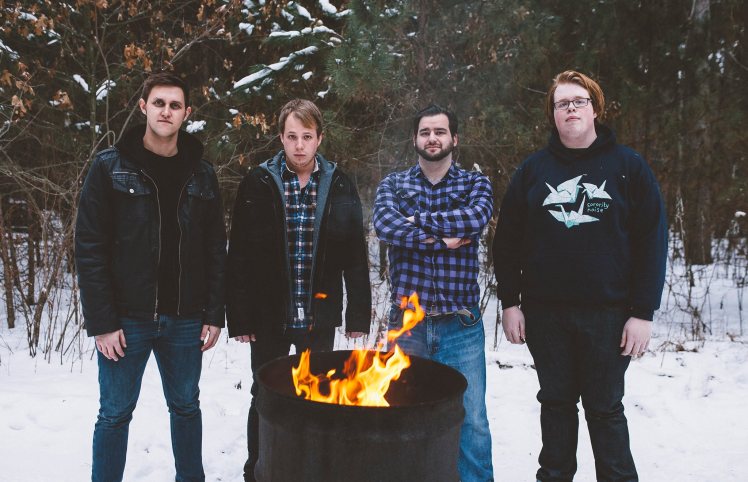 With their latest EP Something I Never Wanted in the books, Minneapolis pop-punk band The Way Away have proven that their ability to last in a constantly evolving local music scene. They’ve returned to the Brickfest stage once again to bring their unique blend of pop-punk and easycore jams.

Repping InVogue Records, Kansas City area emo act Hazing will be making an appearance as part of their 2017 summer tour. Don’t forget to support touring bands and pick up a copy of their insanely good LP Disconsolate.

IN SEARCH OF SOLACE

Another Minneapolis based favorite constantly evolving their sound, In Search of Solace are bigger and better than ever with Regression/Progression, released last May and featuring the hit “Recognize.”

It has been a huge year for War Prayer. Running off the massive success of their breakout EP Misguided, The band formerly known as Atrocities have been bringing their intense hardcore sound to underground scenes all over the country. Not too far from their hometown of Fargo, ND, War Prayer will be here July 8th, tearing up Minnesota stages once more. 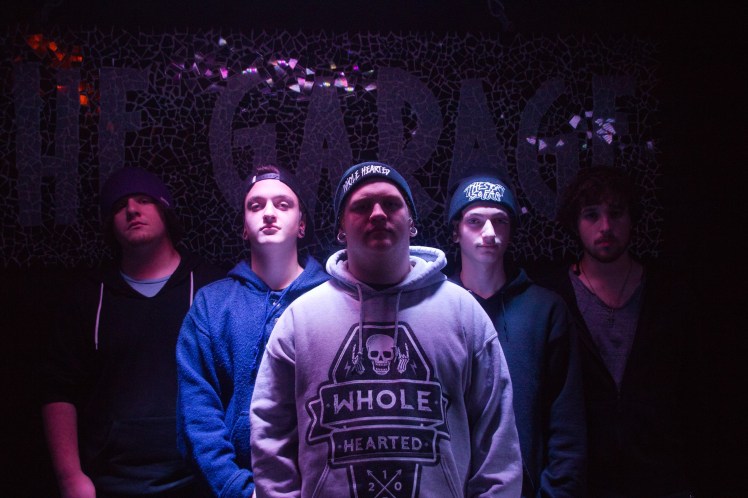 A staple of the hardcore and metalcore scenes in the Twin Cities before their breakup in 2015, Correlations will be reuniting for one last banger at their home away from home The Garage. Go dig up their full length Pathos, and their split with Insomniac So Long, and Thanks for all the ______ and get ready to bang some heads.

Headlining the whole dang show is the one and only Alistair Hennessey. A longtime powerhouse in the midwest underground music scene, last year they shattered even more expectations when they signed with No Sleep Records and released their long awaited LP The House We Grew Up In. The album continues to send shock-waves everywhere it’s heard but fans will agree, you haven’t heard all Alistair Hennessey has to offer until you see their stunning live performance. You will not wanna miss this.

So mark your calendars and come see all these fantastic musical acts in action. July 8th, at The Garage in Burnsville, MN. Brickfest is back! #Brickfest17 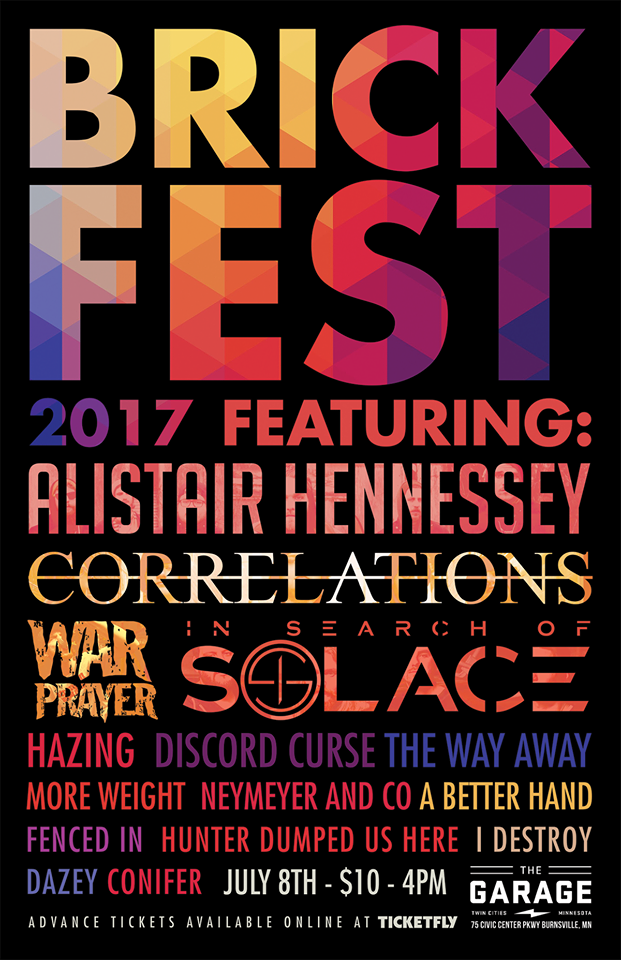