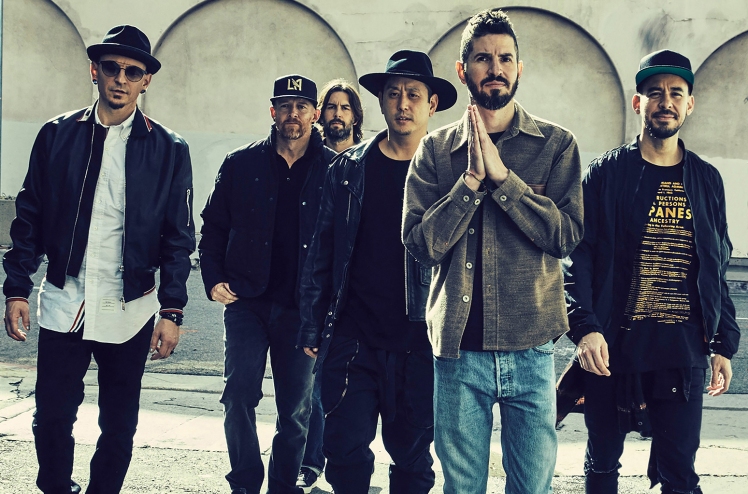 Today marks a tragic day for alternative music fans as news broke that Linkin Park vocalist Chester Bennington has passed away at the age of 41. He was found this morning in his LA County home and Los Angeles coroners revealed suicide to be the cause of death. TMZ reported that the singer had been struggling with depression, as well as past addiction to drugs and alcohol, potentially leading to his untimely passing.

No official statement has been made by the band as this time. Opposite vocalist Mike Shinoda stated on his personal twitter:

“Shocked and heartbroken, but it’s true. An official statement will come out as soon as we have one.” -@mikeshinoda

Nearly all bands and artists in the alternative music scene today consider Linkin Park to be an influence in some capacity, the band’s long and varied career as well as massive fanbase is a testament to that. It’s unknown at this time what the future holds for Linkin Park but the world has lost an incredible vocalist and person today. We here at MMC offer our condolences to Chester’s family and friends, as well as the band and all of Linkin Park’s fans. May he rest in peace.

Artists from all over the midwest have taken to social media to pay their respects to the late vocalist, as well as extend a branch to those currently struggling with similar demons.

Cameron Burns of Out Came The Wolves

Logan Bartholomew of Villain of the Story

George Shrouder of Out Came The Wolves