Chicago bedroom dream pop band Elliot K (previously known as Dog Jesus) latest release the hits vol 2 is set to release on tape. Today they’re giving Midwest Music Collective readers a first listen. It welcomes you in warmly, like a coming of age film rom-com. The lyrics are honest and reflective. Diving into this release … END_OF_DOCUMENT_TOKEN_TO_BE_REPLACED 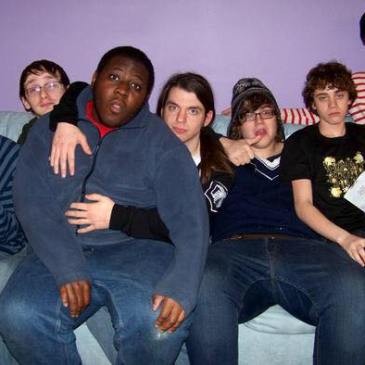 Short lived, but long held in esteem, Midwestern emo Band Merchant Ships are doing a reunion show in their hometown of South Bend, Indiana on December 17th. At the time of their formation Merchant Ships was just four high school kids. Only active for two years, from 2008-2010, they collaborated on three different releases including acclaimed … END_OF_DOCUMENT_TOKEN_TO_BE_REPLACED 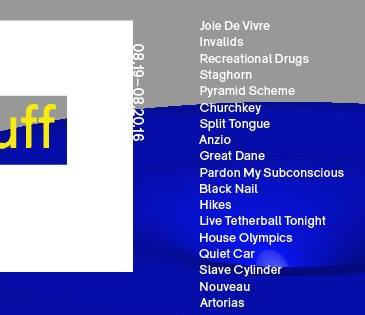 Coming up this month, Rockford, IL is having the first ever That’s Baby Stuff fest. Happening August 19th and 20th at the Mendelssohn Performing Arts Center downtown. The fest highlights Midwestern artists, mostly from Rockford and Chicago, IL with some special far away guests including Hikes (Austin, TX) and Invalids (Princeton, NJ). Chicago favorites: The … END_OF_DOCUMENT_TOKEN_TO_BE_REPLACED 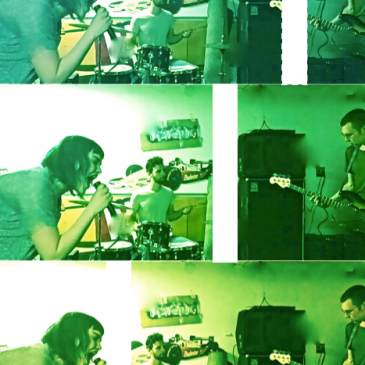 Not For You is a 3 piece ambient/noise/shoegaze/rock band from Chicago Illinois. With only two releases on to their name, one of which being merely a jam session, their April (2015) release Canary in the Mine is the best look at what the band is actually about. Canary in the Mine is a place where … END_OF_DOCUMENT_TOKEN_TO_BE_REPLACED